Are you a fan of Lego's Power Miners theme? If so, you'll love these five MOC ideas that are sure to inspire your next building project. From a fortress with a working lava falls to a mech suit equipped with a magma cannon, these MOCs offer endless playability and allow for creative building and storytelling. So gather your bricks and get ready to create your own Power Miners adventures!

We hope these five MOC ideas have inspired you to create your own Power Miners adventures. With a little imagination and some Legos, the possibilities are endless. Whether you're building a Crystal Mountain or a Crystal Cavern Crawler, these MOCs are sure to provide hours of fun for Power Miners fans of all ages. Happy building! 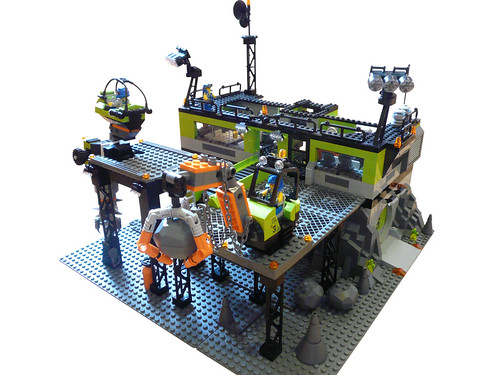 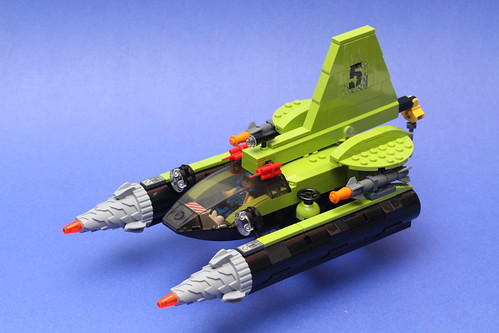 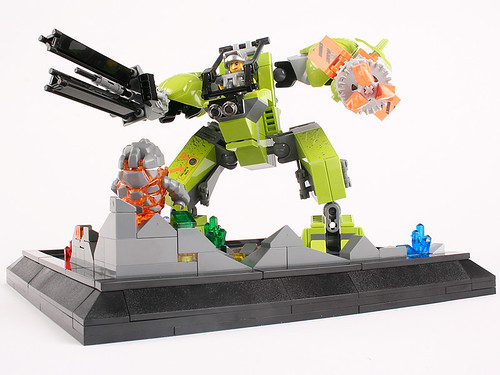 Cover Image by macrovector on Freepik