Nature is a beautiful and diverse world, and what better way to bring it to life than with Lego bricks? In this blog, we'll be exploring 5 Lego MOC ideas that are inspired by different natural environments.

Whether you're a fan of the jungle, desert, mountains, Arctic, or rainforest, these Lego MOC ideas will give you the chance to bring these amazing landscapes to life with your own creativity and imagination. So grab your bricks and get building! 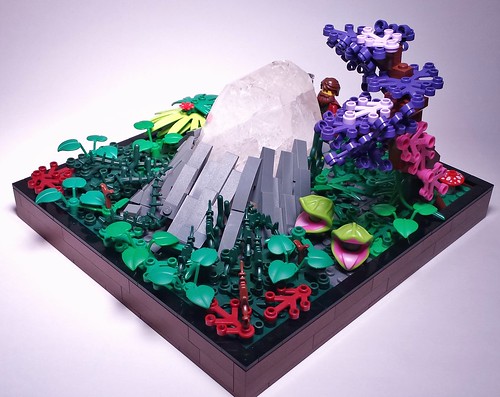 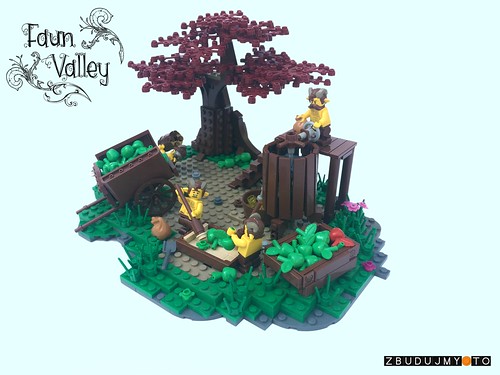 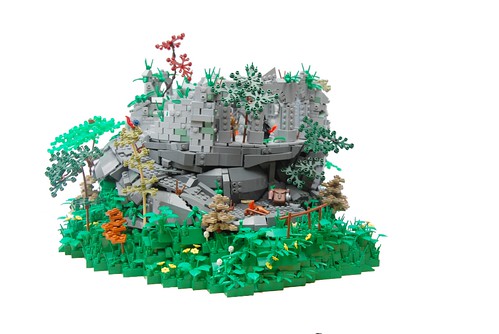 Cover Image by pikisuperstar on Freepik