If you're a fan of the Matrix and love building with Lego bricks, here are five Matrix MOC ideas to get your creative juices flowing:

Whether you're a seasoned Lego builder or new to the hobby, building Matrix MOCs is a fun and creative way to pay tribute to this classic film franchise. With a little bit of imagination and some basic Lego building skills, you can bring the world of the Matrix to life in your own home. 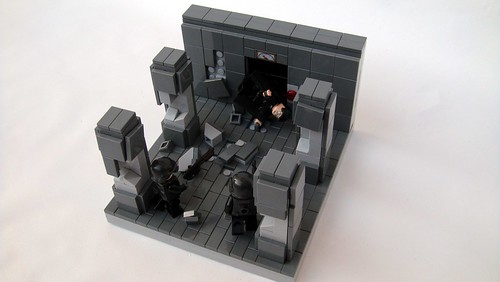 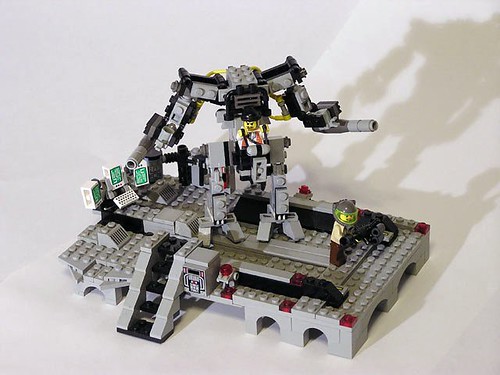 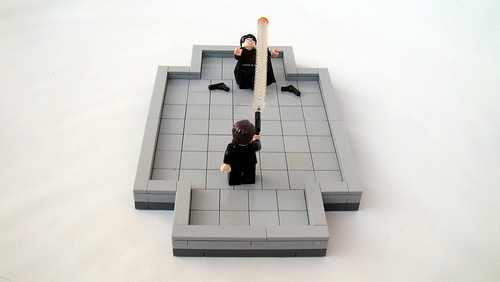 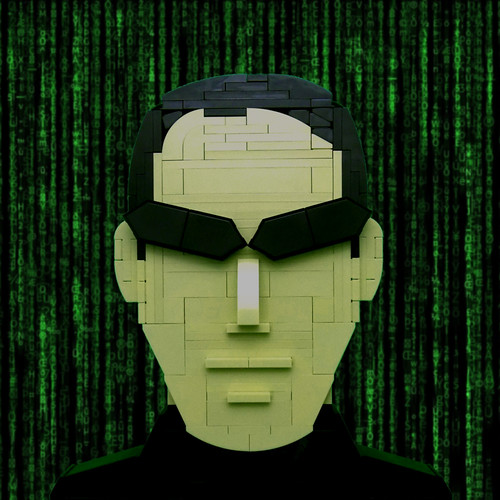 Cover Image by starline on Freepik