LEGO MOC ideas for alien designs! If you're a fan of building and creating with LEGO bricks, then you'll love these out-of-this-world ideas for constructing your own alien-themed creations. Whether you're looking for a massive mothership, a mysterious temple, or a bustling alien cityscape, we've got plenty of inspiration to get you started on your next MOC.

We hope these five LEGO MOC ideas for alien designs have inspired you to get creative with your building. Remember, the only limit is your imagination! Whether you choose to build one of these MOCs or come up with your own unique alien designs, the fun is in the building process. Happy creating! 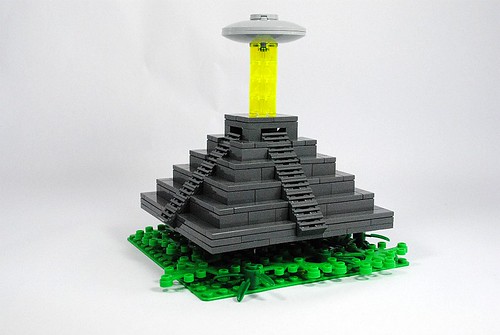 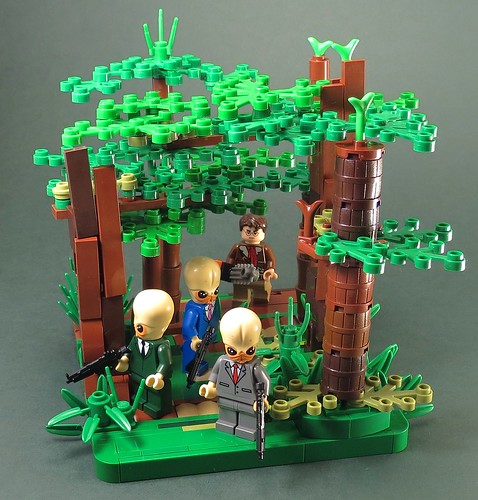 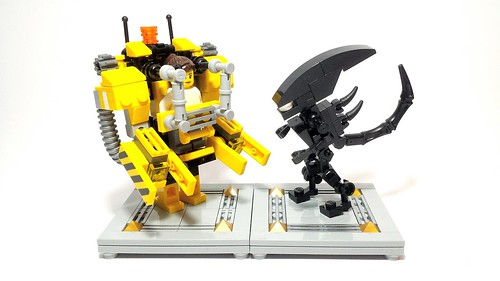 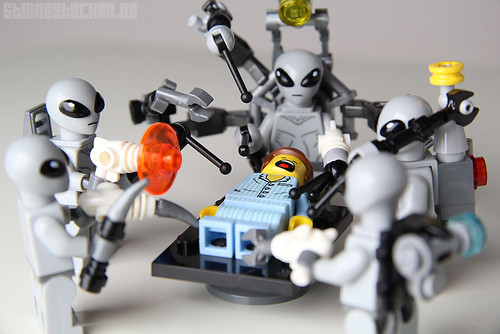 Cover Image by upklyak on Freepik